HomeCommunityAbout
PreviewPREVIEW DESQK
Register for access to our invite-only beta
Be among the first to explore and shape the Desqk experience.
Thanks for signing up! You'll hear from us soon.
Oops! Something went wrong while submitting the form. 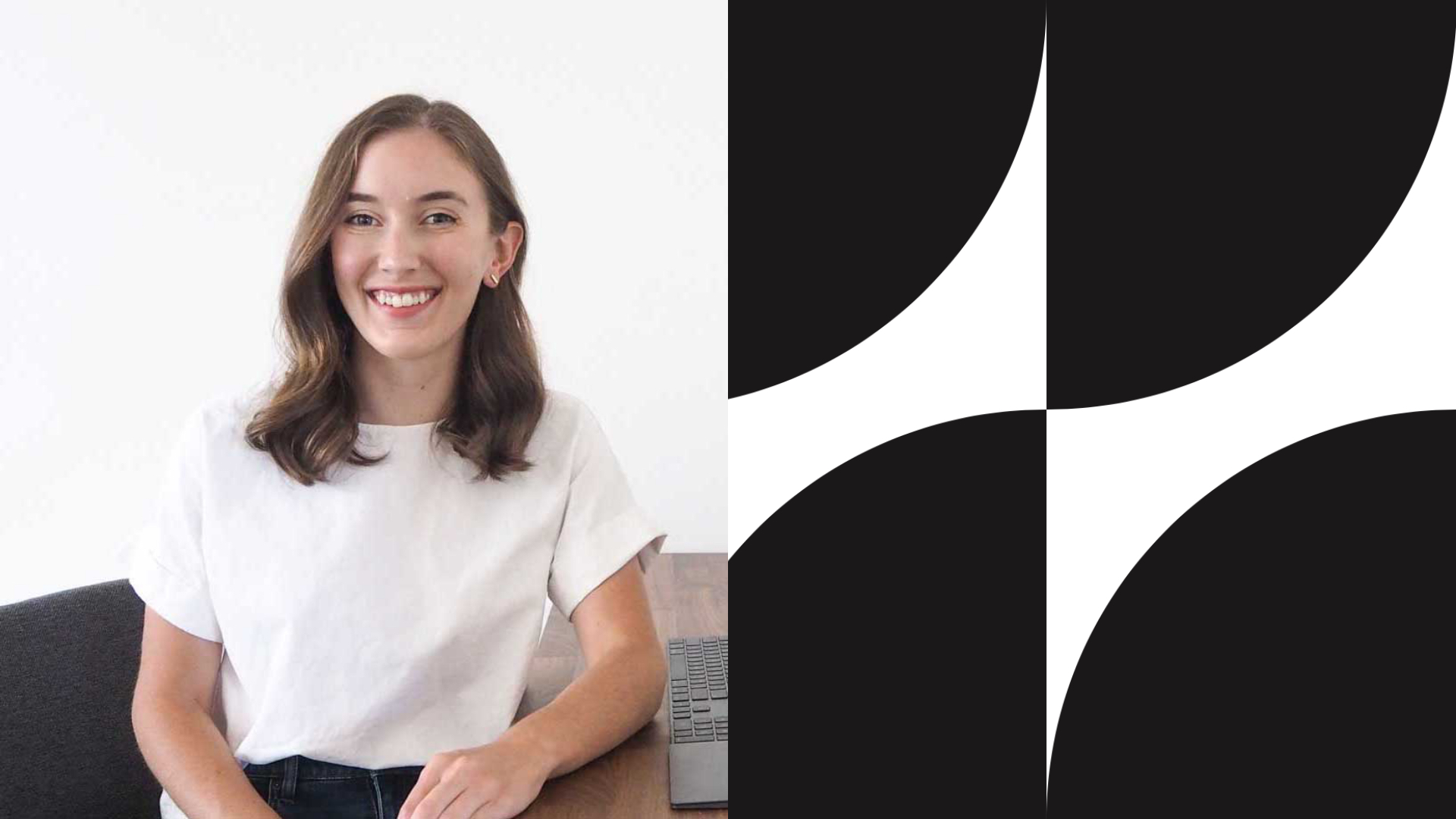 In compliment to Deskq’s app design, we wanted to create a marketing website that pushed the boundaries of what a typical project management tech company should look like. To help us bring that vision to life, we worked with Grace Walker, a freelance designer and Webflow developer from Calgary, Alberta, Canada. Read on for an interview with Grace on the process of bringing the site to life and her work as a web designer.

Can you give an overview of how you got started with the Desqk project?

I was introduced to the Desqk team through a fellow designer! The project immediately sounded interesting, and I was drawn to the fact that they were developing a platform focused on freelancers and creatives. In my first year of freelance, I’ve experimented with various platforms for project management, networking, and organization, but everything is targeted towards large teams. I was excited that Desqk was creating something for a solo creative like me!

What was the process like going from initial concepts to the live site?

The Desqk team had such a clear vision for the brand and website – they wanted to create a website that didn’t feel like anything else in the SaaS space, but would speak to freelancers, creatives, and users aligned with their values.

We explored a lot of reference from zines, experimental typography, and alternative layout structures. I created moodboards based on the Desqk team’s vision, and translated that into an initial homepage design. The initial material from Clark was also a great inspiration, and gave us a solid base to build on. Over multiple iterations, the site was built out to it’s current form, first as static designs and then translated to Webflow for the live site.

Do you have a favourite feature on the website?

There are a lot of playful aesthetic pieces on the site that were so fun to design and build. The gradients that build in on scroll, the ticker tape on the home page, and the gifs that show the product features. However, I think my favourite part of the site is the community section, with resources for creatives. The Desqk team wanted a core focus of the site to be sharing helpful resources and tools with freelancers and creatives, and I’m excited to see how this section evolves as the community does! I’m always on the lookout for tools to help my freelance business grow, and the Essential Links are something I’ve already referenced multiple times!

Can you tell us a bit more about Webflow and why you chose to develop the site with it?

The site is built on Webflow, which is one of my absolute favourite tools as a creative. Webflow is a no-code platform that allows designers to develop complex, fully custom websites that not only allow creative freedom, but are also simple for clients to manage. Because Desqk wanted to break the mold of an ‘expected’ SaaS website, I knew Webflow was the right choice to help them achieve the custom look, feel, and functionality they were after. I’m a big proponent of the no-code movement and Webflow, as they empower designers to build for the web on their own terms, without having to rely on complicated platforms that don’t speak their language – a mission that feels very similar to that of Desqk!

What Desqk feature are you most excited about?

Can I say all of it?! I’m overall just so excited to see how a platform specifically designed for freelancers and creatives can help streamline my workflows and project management. The social networking aspect is also something I’m looking forward to exploring – I love connecting with other freelancers to collaborate!

Desqk is a project management solution for creatives that work with multiple clients and teams, to help keep them organized and on top of their work, so they have more time to enjoy everything they love. 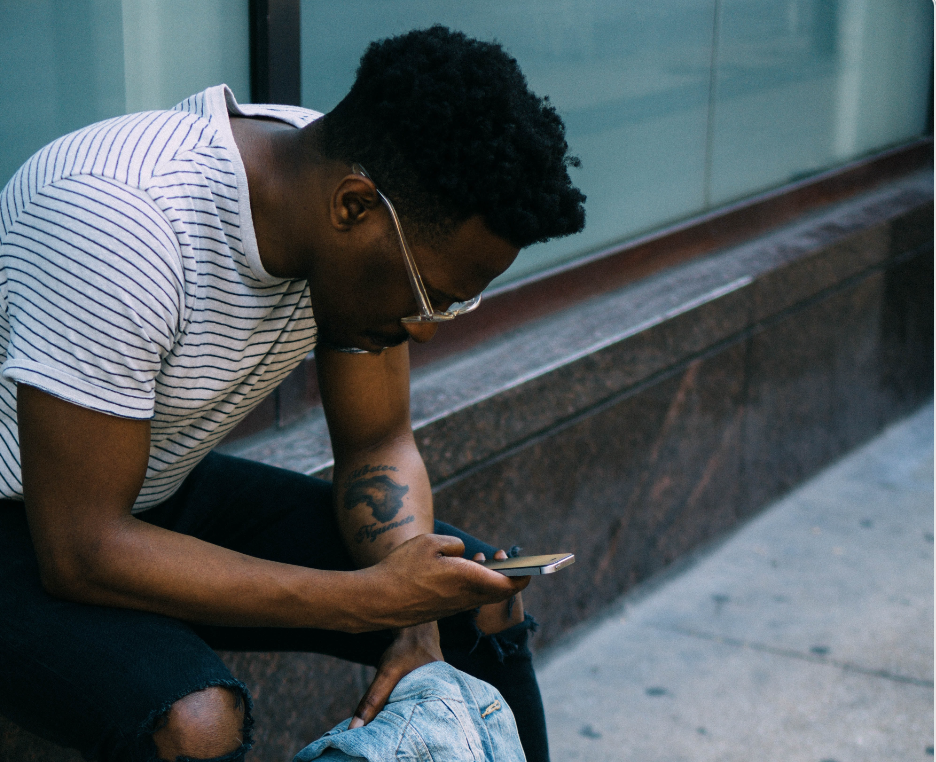 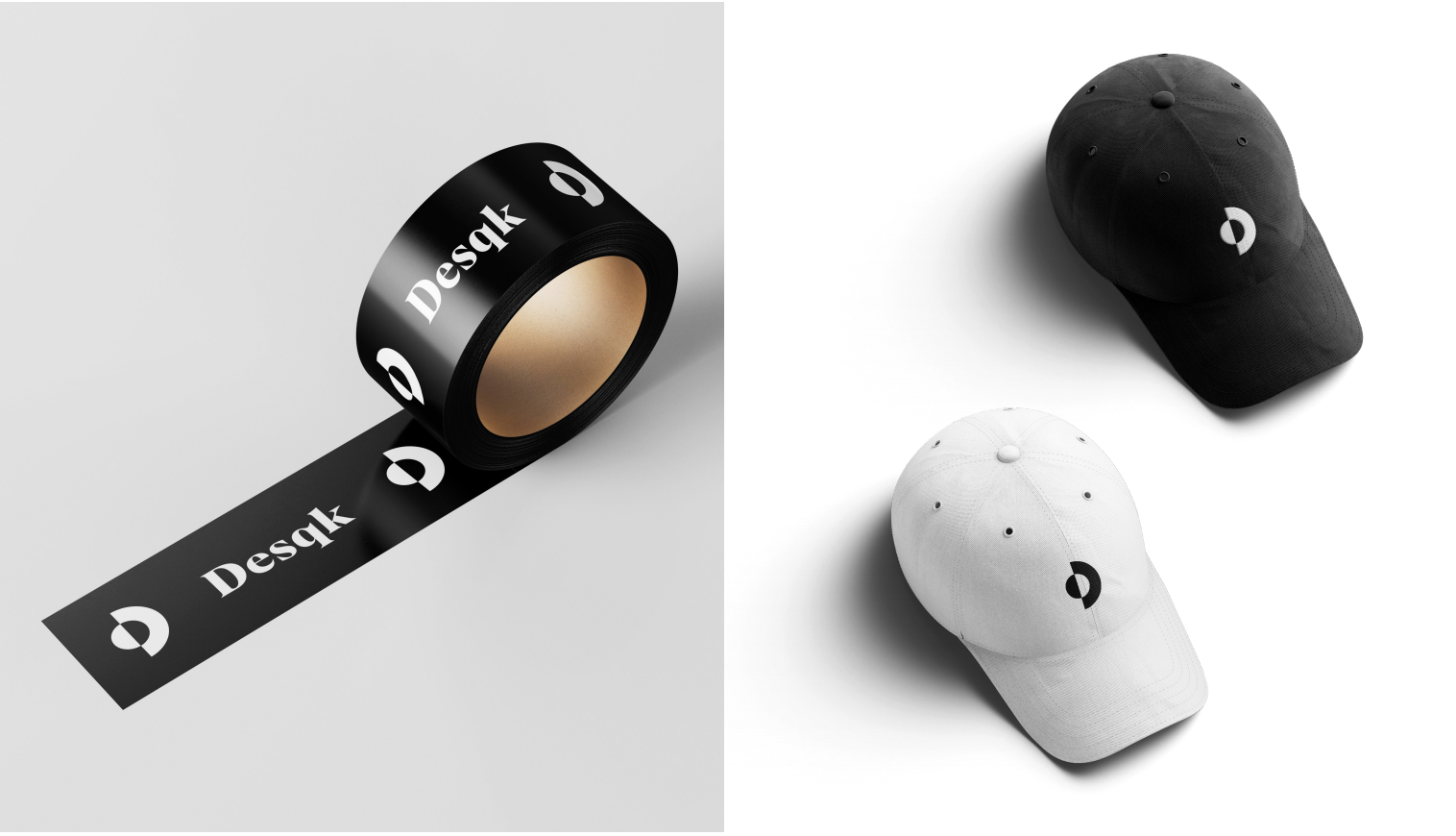 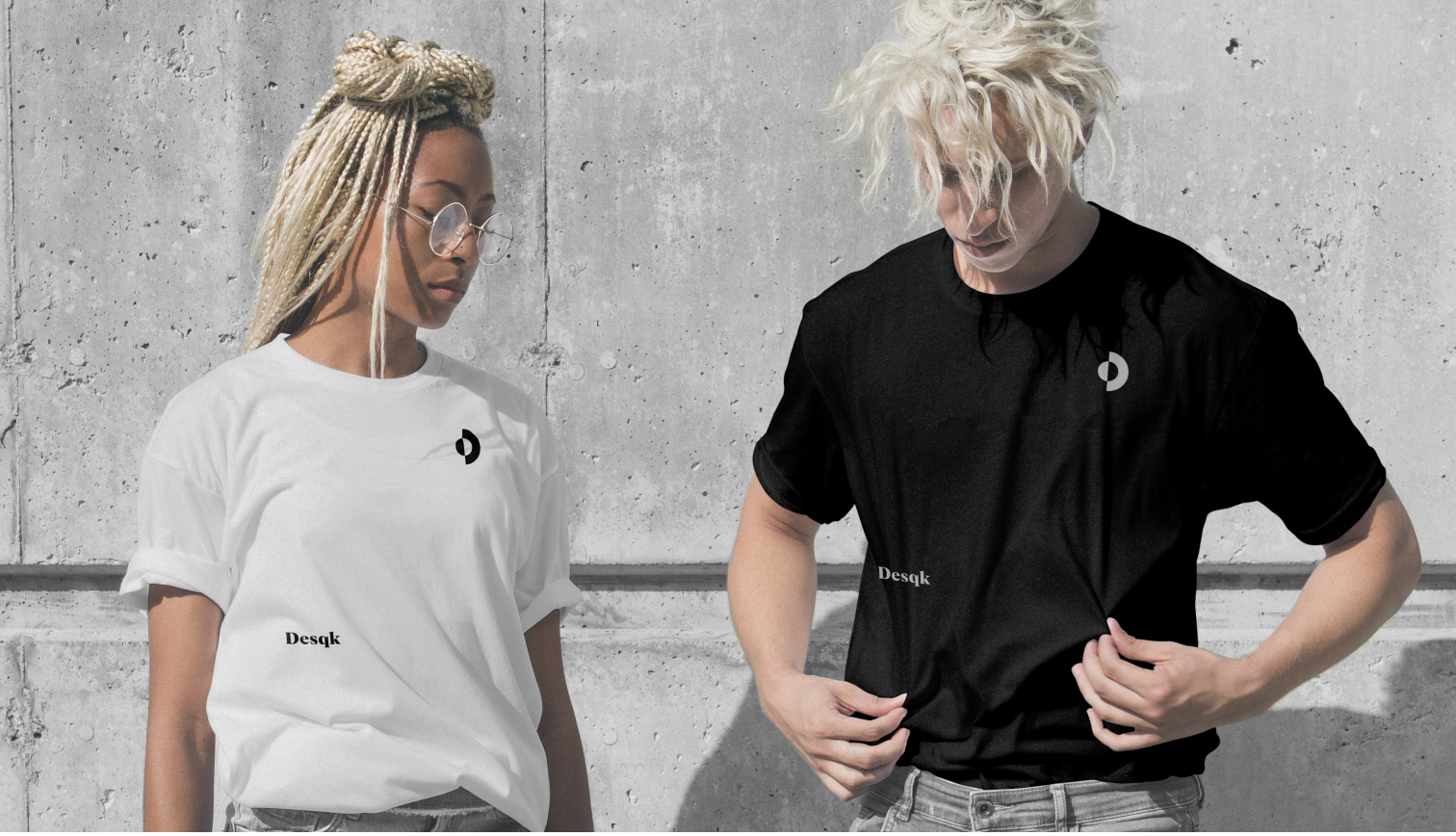 Back to all blog posts